Get 20% OFF on the yearly plan subscribing RIGHT NOW! 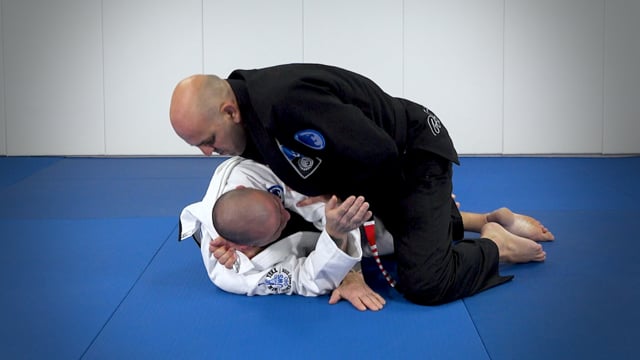 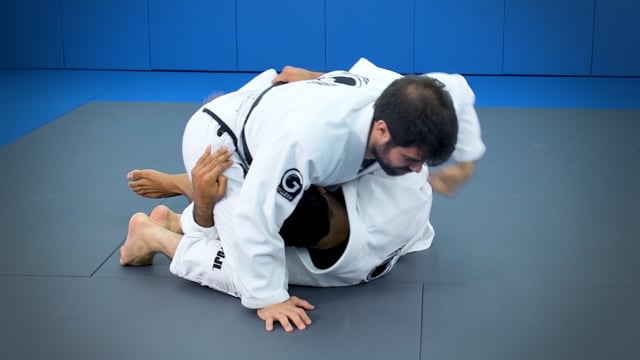 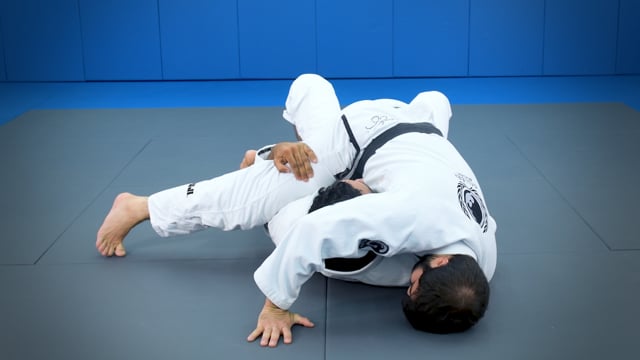 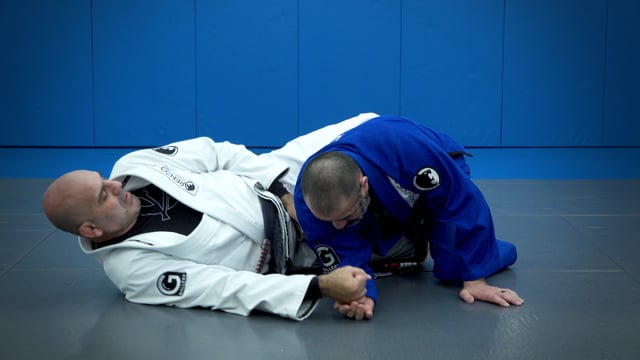 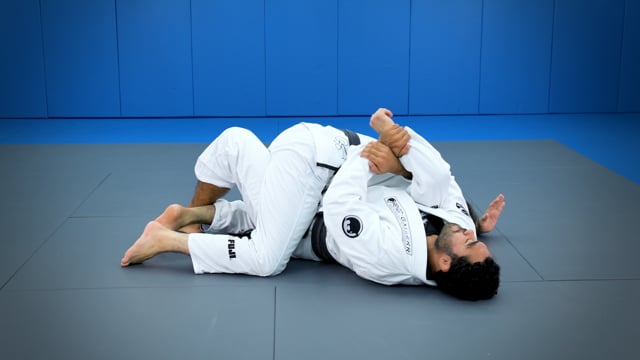 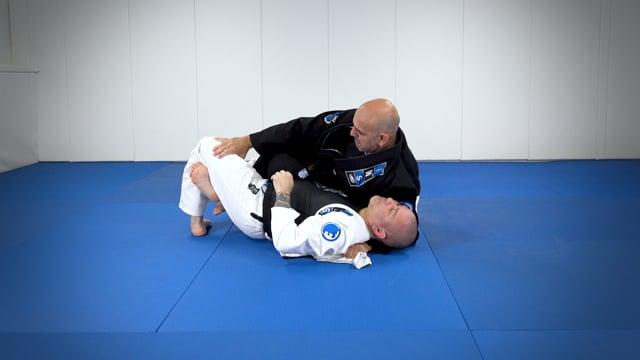 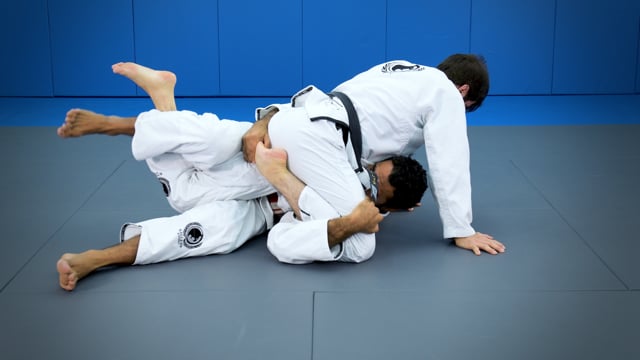 A sweep from half-guard with foot control 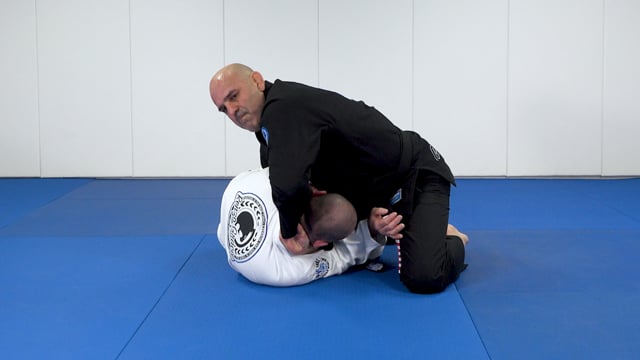 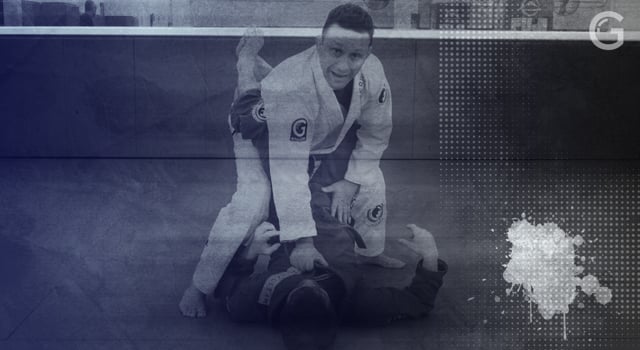 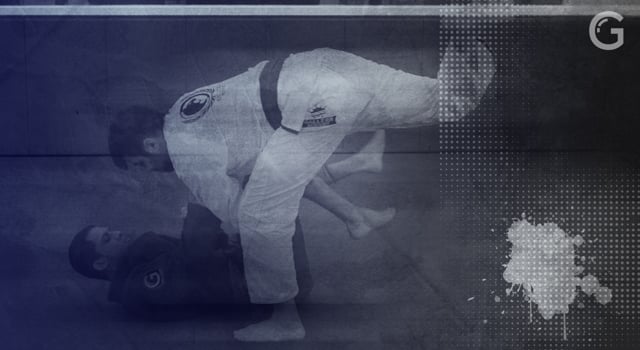 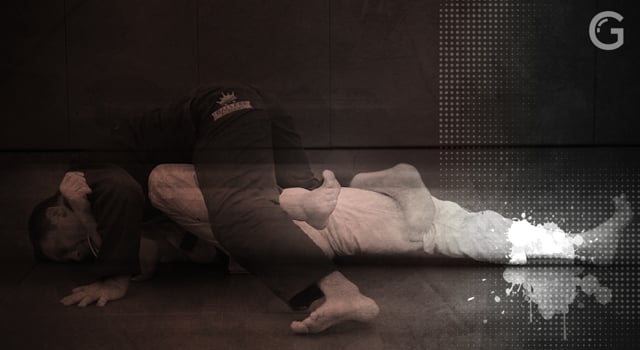 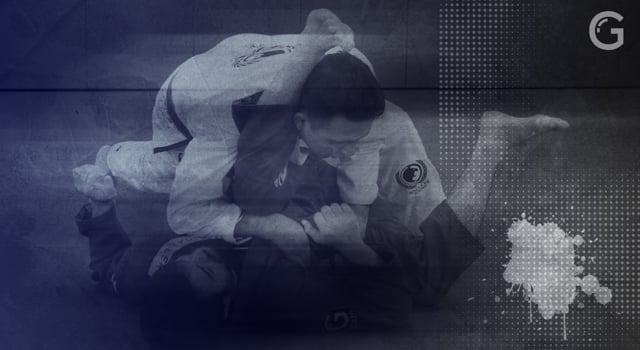 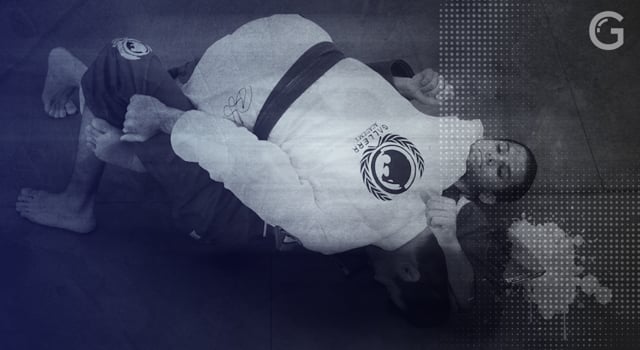 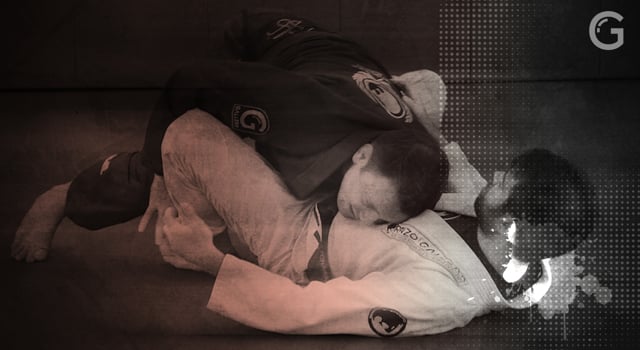 He was one of the sport's pioneers and has been in every major competition in the world, including One, Pride, Rings, IFL, UFC and K-1.

Renzo also beat a fifth champion of the organization, Frank Shamrock, although this is not a fight to which noble qualities can be attributed: Shamrock lost by disqualification (determined by referee Herb Dean), after applying two knees to the back of Renzo's head.

(It is still relevant to point out that Renzo's career as a fighter was not limited to MMA. At the same time, he continued participating in Jiu-Jitsu and grappling sports championships between 1993 and 2014, becoming a two-time champion in the ADCC-ABU DHABI COMBAT CLUB (in 1998 and 2000), the most prestigious grappling competition in the world.)

During his career in the arenas, many vectors have forced him in different directions, demanding his attention. Renzo was never able to train exclusively, like most professional athletes. But his ability to overcome challenges and setbacks in the ring, face the pressure of building himself up as the master, trainer and manager of one of the most successful gym networks in the world, while continuing to fight (and winning most of the matches), is undoubtedly extraordinary.

In recent times, fighters with impressive cartels have emerged, but how many of them faced opponents 66 pounds heavier? Or fought 3 times in the same night? Or coached world champions while maintaining an intense championship career? Or entered the ring at the age of 51?

It is excellence on each of these fronts – and the sum of all of them – that make Renzo Gracie a truly legendary figure in the territory, both beautiful and brutal, of the martial arts. A point outside the curve. Unique.


In his fight against notorious UFC champion Dan Henderson at PRIDE 13 in 2001, Renzo suffered the first knockout of his career. In an attempt to grab Henderson's legs, he violently threw his head into the opponent's fist, causing a shock that made him pass out in the ring.

His brother Ryan, who was in the corner, jumped into the arena, and what he did next is something as rare as it is touching in the eminently violent world of MMA: supporting Renzo, Ryan held his head as if to protect him, and gave him many kisses on the face, while whispering words of support.

An extraordinary act of affection: for a moment, the two brothers returned to being the children who played together in childhood in their house in Rio de Janeiro, and the world around them, as well as the fatality of that defeat, lost their meaning and importance. If Renzo had been the father figure who had so often cared for Ryan, now the roles were reversed. All that remained was a younger brother's love for his older brother and his willingness to protect him in his arms against the adversities of the world.

In the fight against Shungo Oyama at PRIDE 21 in 2002, there was an episode that to this day causes heated discussions on social networks: the spit that Renzo threw at his opponent during the fight. Analyzing the case, it can be seen that Oyama played a psychological game of insistent provocation: the Japanese made jocular gestures from the beginning of the first round, mocking Renzo's strikes, as if to indicate that the Brazilian was weak and incapable of facing him... In addition, he tried to tie the fight in at least one moment (when Renzo had gotten a takedown and was in the dominant position), in an attitude that earned him a warning from the referee, with the consequent loss of score.

The succession of Oyama's antics (which intensified in the second round, with a pantomime of typical Sakuraba moves) progressively irritated the Brazilian who, in a show of contempt, ended up spitting in the Japanese's direction, less to hit him and more to show his displeasure at the adversary's continued disrespect.

It could be argued that taunts are part of the MMA world and are a strategy used by many fighters to destabilize opponents. But for someone who, like Renzo, comes from a background in which the concept of honor is precious, contempt for disrespectful attitudes can erupt as a visceral reaction – exactly what happened in this episode.

When he tries to smash-pass the butterfly but the guard player finds room to adjust themselves and regain the hooks, Shawn Williams likes doing a low underhook, as if hugging his opponent's back just above the waist. This type of control eliminates any space between the fighters' torsos; note how Williams takes advantage of that to control a leg with his fingers in a V shape. Then he gets past one of his opponent's legs and gets across side.

THE SPEED OF WISDOM


The battle against Yuki Kondo (42-year-old athlete with an impressive record of 107 professional fights and 61 wins, PANCRASE champion on multiple occasions) at ONE CHAMPIONSHIP: REIGN OF KINGS in July 2018 in the Philippines is notable not only for being victorious, but above all because of the fact that Renzo was 51 years old at the time.

51 years old – which makes him one of the oldest fighters in the entire history of MMA.

Apparently little happened in the first round, with Renzo and Kondo studying each other and measuring distances.

The referee complained to them; Renzo replied that he knew what he was doing.

(At the end of the match, it would be Renzo's turn to question the referee: “Do you understand now?”)

The apparent lack of action masked a strategy: having studied Kondo's previous fights, Renzo knew the Japanese would act on the counterattack.

“He was anxiously waiting for a rash attack on my part. But I wouldn't give him that”, declared Renzo after the fight.

Having frustrated the Japanese's expectations throughout the first 5 minutes, the second round began. And that's when Renzo acted, precise and relentless: with 1 minute of combat, he grabbed Kondo's right leg and took him to the ground, after positioning himself on his opponent's back. Then he landed a perfect choke, leading Kondo to give up in a few seconds.

“I did what my family has been doing for 100 years: choking people”, joked Renzo.

After the fight, in an emotional speech, Renzo stated that if he at the age of 51 could step into the ring and claim victory, then anything was possible for those who believe.

RENZO: People think that when you get to a certain age, it's like you've reached the highest possible height in your life, and then you start going downhill... I tell you: when you go downhill is when you gain more speed!

The thousands of people in the stadium gave him a standing ovation.

A CHALLENGE BETWEEN MASTERS


Renzo's victory against master Pat Miletich had absolutely specific contours. Miletich, an American of Croatian descent, was a two-time UFC champion (for his accomplishments, he was inducted into the UFC Hall of Fame in 2014), as well as building renown as the master and coach of several world champions at his famous training center (Miletich Fighting Systems), one of the most successful of the 2000s.

Miletich proposed the challenge to Renzo: being both fighters and masters, they represented not only themselves, but their schools. The Renzo Gracie method versus the Pat Miletich method, two different ways of approaching the martial arts, embodied by their maximum representatives.

The confrontation took place in Illinois in September 2006 at the IFL: GRACIE VS MILETICH event, and catalyzed the attention not only of the public, but of myriads of athletes and students belonging to both teams, eager to know which of the masters would succeed. In a way, it was their reputations as gym-owners and school-makers that were at stake.

The fight only lasted 3 minutes.

After an exchange with punches and kicks without considerable effectiveness, Renzo applied a stand up guillotine, fitted with diabolical efficiency.

Miletich lay still for a long time, with Renzo dangling from his body, both feet off the ground, Miletich's neck trapped between his arms.

The audience stopped breathing during those seconds.

Miletich nearly fell, rose again, and froze once more with Renzo clinging to him, exerting a pressure as unbearable as it was incessant.

Then he gave up.

When Renzo released him, Miletich still stumbled around the ring before collapsing, exhausted.

After recovering, Miletich approached Renzo and asked, humbly, what was the way to escape that deadly guillotine. Still in the ring, Renzo taught him the best defense against that attack. A conversation between two of the best teachers in the world, which confirmed a phrase that Renzo often says in his classes: “In a fight, you either win or you learn.” 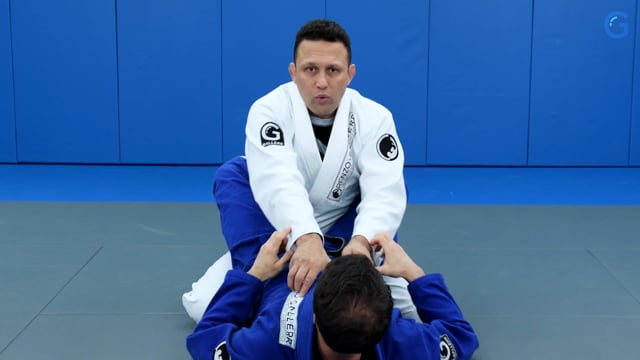 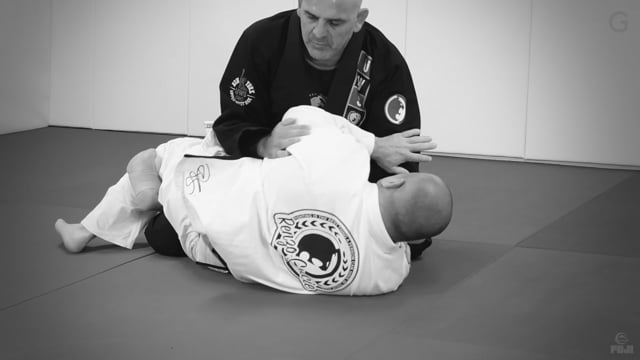 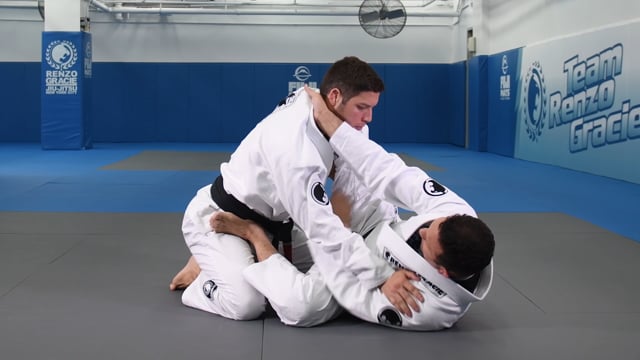